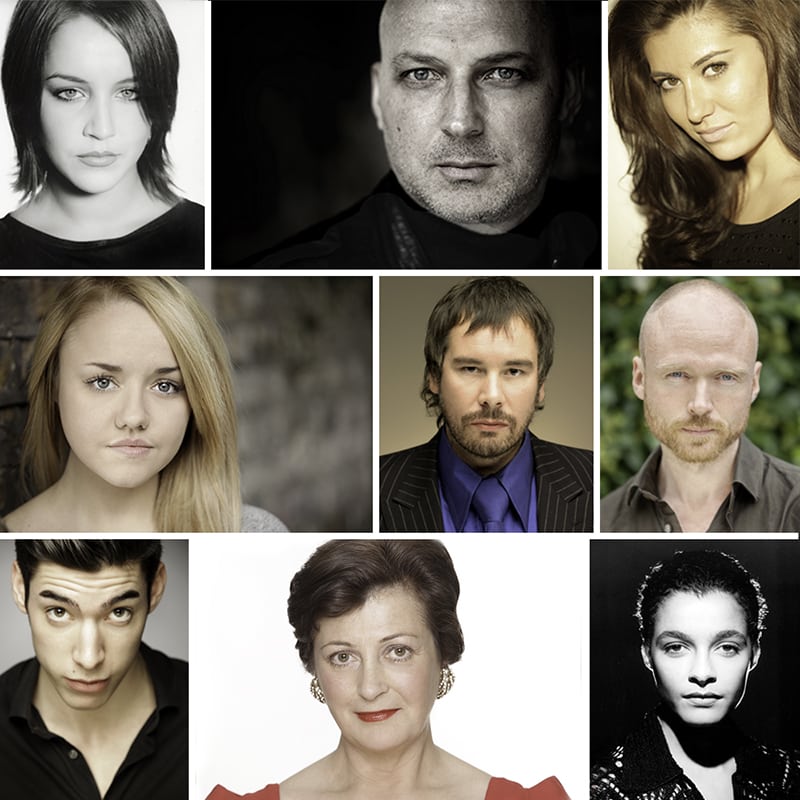 Actors headshots Wimbledon by Nick Gregan catch the attention of casting directors, agents and anyone else that can make or break your career.

It’s important that actor’s headshots look like the actor when they walk into the casting suite. It’s the number one complaint from casting directors – when an actor turns up for an audition they aren’t recognizable from their headshot.

Actor’s headshots Wimbledon never have that problem, it’s part of the headshot photographer’s job to advise their clients on the current market trends and headshot styles. To help actors understand their castability and to shoot headshots that suit that castability. To advise them on the best things to wear, how to pose and also on things like make up and hair styles.

When actor’s headshots do not suit the actor, the actor has less chance of securing castings. Without auditions, actors will not get cast. Actors headshots in Wimbledon help actors get noticed, get more auditions and therefore a better chance of more work.

The actor’s headshot has only one job and that is to catch the attention of the person looking at it, in this industry that is casting directors, agents and anyone else who can have a positive effect on your career.

It’s important to make the right first impression with your headshot. You only have a split second to wow the casting director, so don’t take a chance with your career, make sure that actors headshots Wimbledon shoot your new photos.