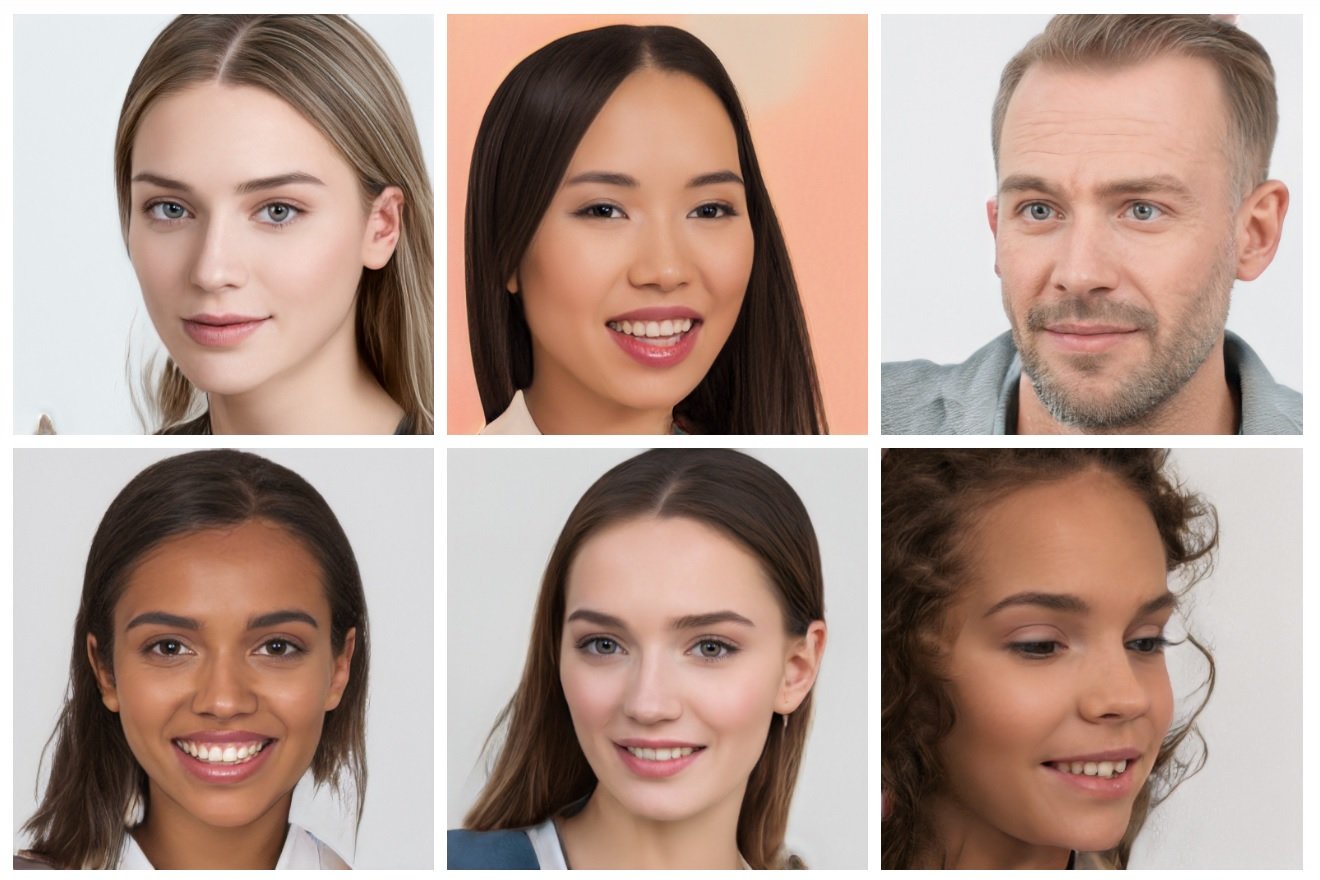 We’ve been dealing with fake news for years now. We’ve also had to deal with many kinds of fake people pretending to be someone they’re not, confidence tricksters are a classic example. Bt is the next stage Fake News, Fake Headshots?

And now the world of technology is joining in this game too. We are all used to the advances in the use of AI (artificial intelligence) in our daily lives. Just look at the classic example of Google’s Alexa.

Lot’s of work has been done in the AI field and facial recognition, you see it being used by many law enforcement agencies throughout the world. This is great to help apprehend dangerous people in our societies. They are used to dealing with fake news, fake headshots and just about anyoter kind of fake there is out there.

And there are certain nefarious people out there who are willing to use these advances against others.

I discovered this article in the New York Times entitled; ‘Designed to Deceive: Do These People Look Real to You?’

It shows how easy it is to generate fake headshots of fake people. It also goes on to point out (thankfully) the key markers to spotting AI generated fake headshots. This company offers offers incredibly cheap ($2.99) AI headshots here

It has some excellent examples of how easy it is to change things lie; the mood, perspective, age, eyes, gender and ethnicity of these AI generated fake people. Fake news, fake headshots? 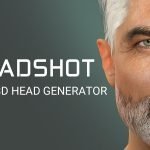 It’s definitely worth a read and it may make you think about someone’s social media photo next time you look at it. Remember ther is a rise in fake news, fake people, fake headshots. If you’d like to know more about real life headshots check out this article here.