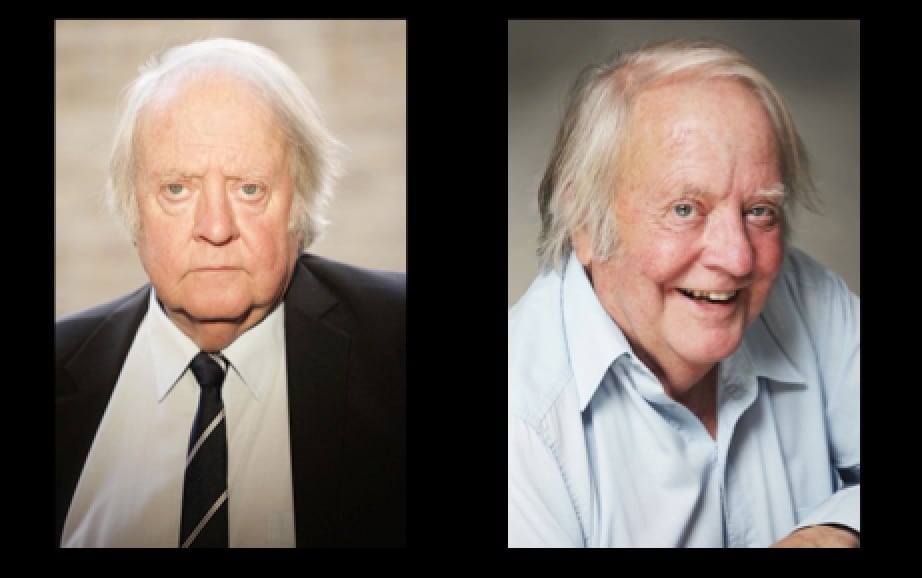 Why it’s important to shoot headshots that suit your character

Why it’s important to shoot headshots that suit your character.

Let’s be serious, everybody wants to play the lead actor whether it’s the handsome lead male or a hot sexy lead female, the intelligent, 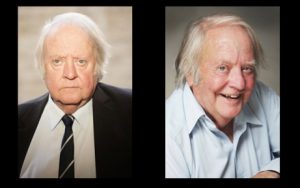 inquisitive female journalist or the tough guy. Everybody wants to play the lead character however, not everybody is suited to those roles. Actors have variations in physical frame’s, differing physical presence and also by the way they look. This is particularly evident in the actors headshot market and actors should always shoot headshots that suit your character.

It’s difficult to accept sometimes that you’re just not the romantic lead material no matter how fabulous you look in your headshot – the truth will be told when you walk into the casting room. However, once an actor accepts their castability and the kind of roles they can play and, have the common sense to shoot headshots that suit your character, they are much more likely to get more work within those roles. If a casting director see’s a headshot of an actor already in the character of the person they have in mind they are much more likely to take time to look at the headshot, like the headshot and put them on their list for yes. Or maybe or call you to audition. It’s simple common sense.

There are some headshot photographers who prefer to shoot a generic headshot, these generic headshots do have a use in certain cases. If you’re the kind of actor who can play those roles that is; a nice friendly guy or a pleasant mother etc., then a generic headshot is not a bad way to go. As it allows a casting director to place a character on you and it does not define you to a single specific type of role. On the other hand if you’re the kind of person who is only ever going to play the tough guy, the bouncer, a doorman or a thug. Then why would you as an actor have a headshot as a smiling friendly guy when in fact your character is somebody who is tough and threatening and menacing? A headshot in that type of character would look so much better and this is the crucial point – it’s much more likely to get the actor more auditions and more work. Alternatively as a female actress, if you’re the sort of actress who can play the cute girl next door then shoot a headshot that suits that cute girl next door persona.

Shooting Headshots For Your Character

Rather than trying go f 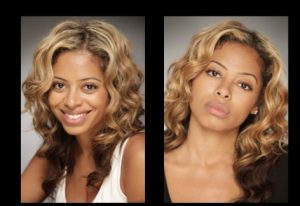 or an edgey character, that might not suit you at your particular age or facial development at the moment. Sometimes you have to accept the roles you can play and the roles want to play are not to the same as the ones you get cast for. They might not be the roles you dream of, but they are work and you’re an actor. If this is you – it’s not a failure, it’s a positive thing. Accepting what you’re good at, and shoot headshots that suit your character as these will give you a much better chance of getting more auditions and more auditions generally mean more work!

You can read more about headshots here.