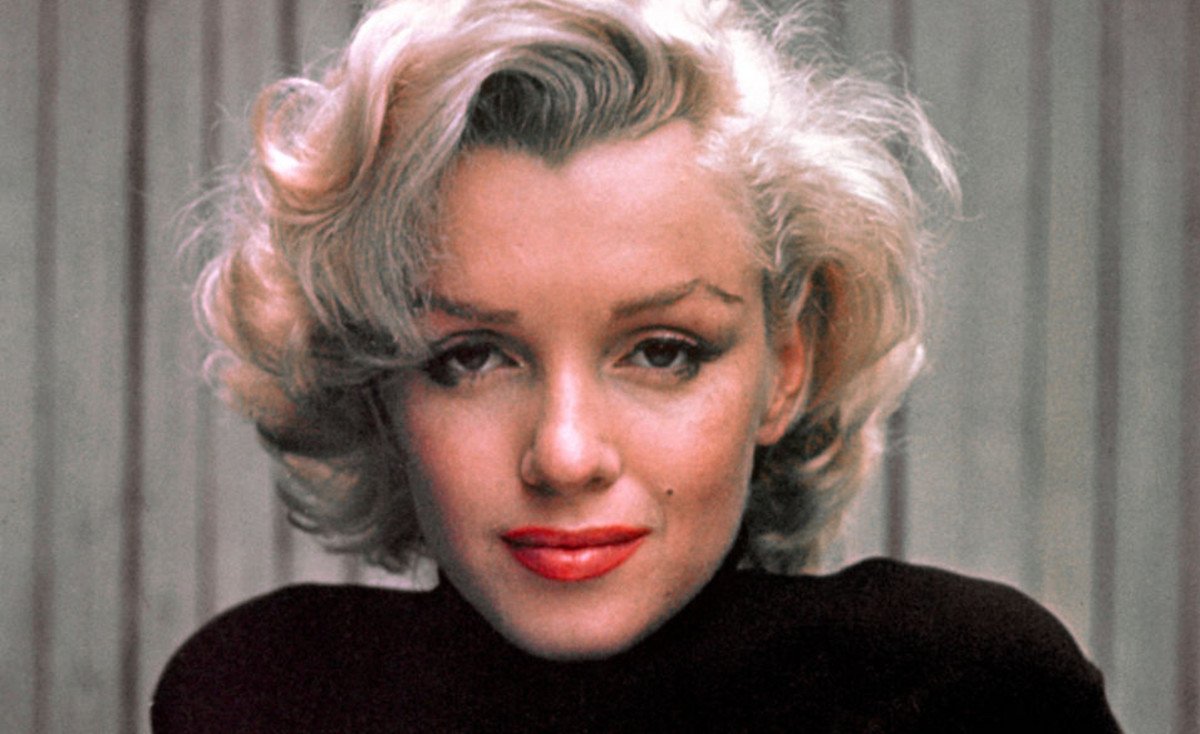 How To Analyse Your Headshot Part 3

How do you inject your personality in a headshot?

The most basic way to show personality in a headshot is to have one – a personality that is. By that I mean rather than being afraid of the camera you should welcome it’s lens and engage with it. It has often been said that Marilyn Monroe 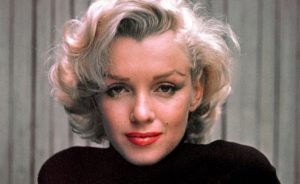 made love to the camera – what is clear in her photos is that she clearly loved being in front of the lens. Don’t be afraid of the camera it is your friend as is the photographer who is collaborating with you.

Your personality in a headshot? Whether you are using it for acting purposes, personal branding for influencers, a business profile headshot or simply for social media or LinkedIn. Whatever you use your headshot for it sends an instant message. It’s important you are aware of that message and you are in control of it. This is where the relationship with your headshot photographer is important. They must also understand your message and help you inject your personality in a headshot.

Sometimes in a headshot you’ll see the eyes of the subject are staring directly at you, almost boring into you. This can be off-putting to most people, it’s almost as though

the headshot is challenging you rather than connecting with you. It can generate several responses from the viewer; it can make them shy away, feel threatened or form an instant dislike of the person. Essentially, they’ll stop looking at your photo and move on, that’s exactly what you don’t want. You want the viewer to connect with you, like you and want to know more about you.  One way to ensure this happens is to make sure you show your personality in a headshot.

Here’s another common mistake I often see in headshots, when the person is trying too hard to create ‘a look’. What I mean by this is instead of being natural and allowing their personality to show through, they try to force a particular look. We see this so often on images posted on platforms such as Instagram, people taking selfies with their special look – oh dear they’re generally so bad. It’s most notable when someone is trying to look desirable or forcing a smile. You’ll see this a lot in personal branding images where people want appear fun to send the message they are living the dream.

When we smile naturally our whole face lights up and works together with our eyes. As I mentioned earlier, we live in a visually aware world and most of us are trained to spot a fake smile. We can probably put that down to our base instincts as humans in recognising a friend or a threat.

In an eye-catching headshot you’ll notice immediately the warmth of the smile, the twinkle in the eye and the genuine movement of the face, in short your personality in a headshot achieves all of these things.

Read more on your personality in a headshot here.