Home / Actors Headshots / Is Your Acting Headshot Letting You Down?

Picture from file. This is not the actress spoken about in this post.

A few days ago I spoke to an actress at a seminar about how her career was progressing.

She was a disappointed she wasn’t getting many castings or auditions. In truth she was frustrated with her agent, she seemed to have lost enthusiasm for her career and the last few castings had been unsuccessful.

This actress was in her thirties but looked much younger, her casting age was late teens/early twenties.

The problems was she was being sent for roles that her real age suited but her looks didn’t. She’s had some good headshot done previously and when I checked them out I thought they didn’t suit her playing age nor her real life look.

Is Your Acting Headshot Letting You Down

I thought there was an easy fix – shoot some new headshots that suited her playing age. The one’s she had made her look her real age and slightly sexy. In real life she came across as the girl next door type.

I’ve come across this scenario many times over the years where actors aren’t using the right headshot. A few simple tweaks to their headshot can open many audition doors.

She needed headshots that brought out her warm friendly personality, that showed her as the cute girl next door. They needed to reflect her playing age. I thought a good addition to her portfolio of headshots would be one showing her as a young possible. Bearing in mind I thought she could play late teens I though she definitely needed one of these.

She could still use her original headshots but only as part of her Spotlight gallery or for specific castings.

There are thousands upon thousands of actors in London alone, never mind across the country as a whole. The competition is tough and you headshot needs to jump out and grab the attention of the casting director. Is your acting headshot letting you down, It is if you’re not getting the number of auditions you think you should be maybe it’s time to analyse your headshot with an honest eye (check out this blog post on how to analyse your headshot here).

On a slightly wider scale, how do you deal with an agent who has lost interest or belief in you – or you think they have?

As always in this world the first thing to do is speak to your agent. If you remember it was them who signed you and they did this for a reason, they saw talent in you. What could have changed in that time? I’m sure your talent hasn’t disappeared, have your look changed and you haven’t updated your headshots when asked? Or maybe you think you look younger that you actually do – I always recommend an outside objective opinion on this. Is your acting headshot letting you down – probably not id you’ve put on wieght or aged somewaht.

When we look at ourselves in the mirroe we are not always the best judge of our age or our weight, ask a few firends to be truthfull, more importantly though you should be asking these questions of your agent.

If you want to read more about this from an agents point of view tray this article in The Stage. It gives you an alternative viewpoint from an acting agent. 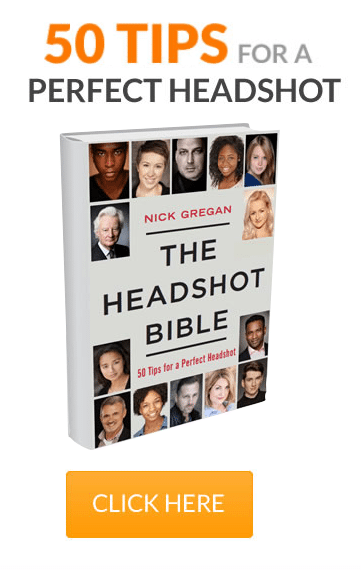 7 Secrets to a Great Headshot
We use cookies to ensure that we give you the best experience on our website. If you continue to use this site we will assume that you are happy with it.OkNoRead more