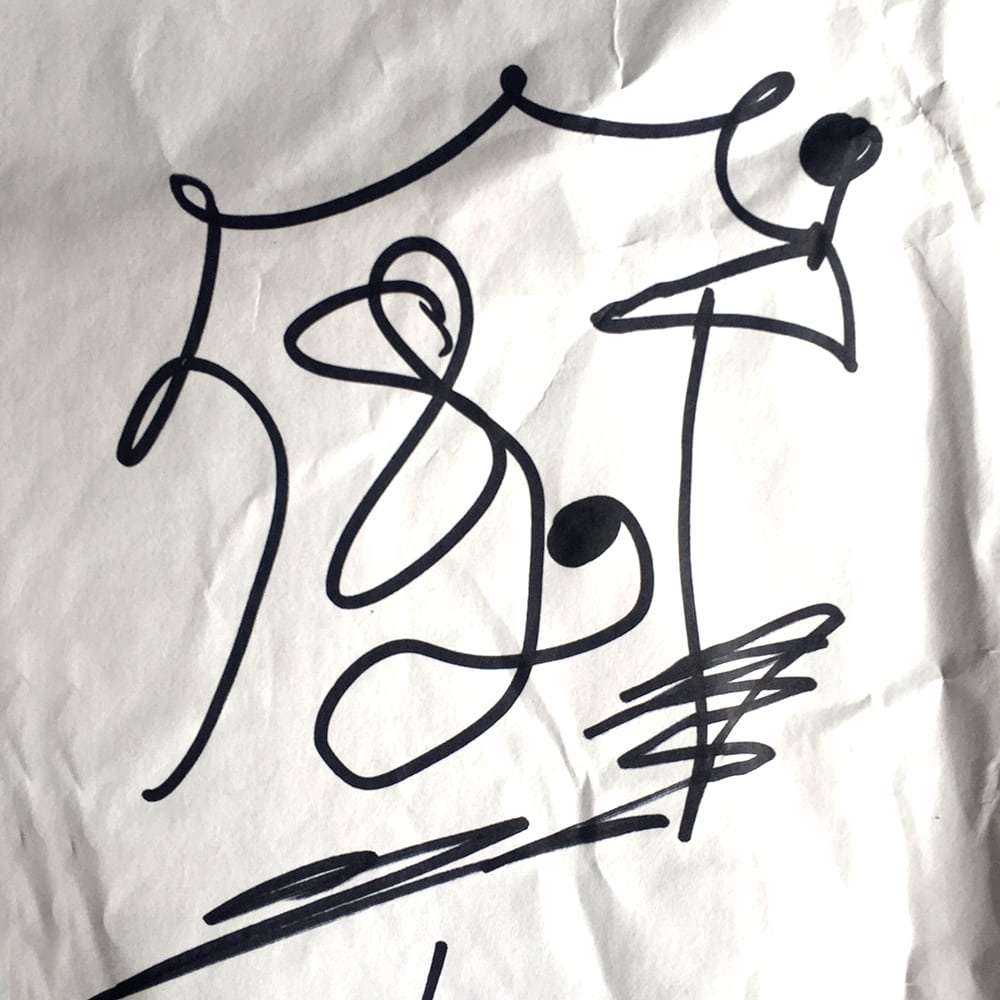 When it’s scribble and a bit of saliva and it wins a portrait photography award.

Let me tell you why.

The Oxford English Dictionary defines a portrait as; A painting, drawing, photograph, or engraving of a person, especially one depicting only the face or head and shoulders. 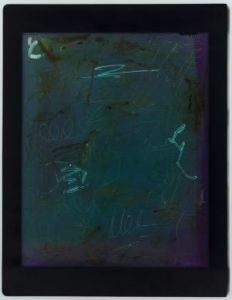 This image clearly isn’t portrait photography in conventional terms and in that it has provoked huge criticism of the judge Shaune Lakin and his award of $20,000 to the ‘creator’ of the image. Though if truth be told I’m not entirely sure the creator Justine Varga deserves the prize money awarded to her, as it was her grandmother who made the scribbles using pens her own saliva, thus creating the original image.

Mr Lakin says, “photographic portraiture” is a wonderfully broad term and not one limited to what goes on in photographic studios, photojournalism, documentary photography or, for that matter, on Facebook. It is a term perfectly suited to Varga’s photograph: it’s a portrait of her grandmother made using photographic processes.

I have to reply with the question ‘how so’?

I understand that the photographic process doesn’t have to be made by a camera per se but as the dictionary definition states above a portrait is of a person not an abstract art form. So I’m not disputing the actual finished image’s photographic legitimacy but more of the fact that it isn’t a portrait.

Whilst there is room for interpretation and experimentation in all art forms – as there should be, portrait photography is about taking photos of a person in an attempt to show their character, relate their surroundings and discover their personality. Not about the scribblings and doodles any one of us make turned into ‘art’ by another person – who is in fact the creator here?

Initially I thought it was my issue, perhaps I didn’t have that creative capacity to look beyond my 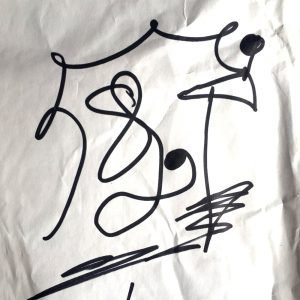 Is this portrait photography

own limiting boundaries of what I thought a portrait should be. I am commission by numerous magazines and publications to take portraits of all kinds of people. I wonder how my picture editors would respond if I turned up with photos of doodles a chief executive had made while in a board meeting? I can’t imagine my commissions would carry on for long.

So what does this say about the role of portraits in competitions and more importantly the role of a judge. Is the judge’s role to pick the most controversial entry and award it the winners prize as a way of gaining publicity for the award? Or is it possible they decided that there own profile needed the publicity hike – maybe they have a book coming out soon – who knows? Whatever the reason the publicity and dare I say outrage from the photographic community has certainly put Mr Lakin and the Awards on the map!

Whatever the reason the award was given it must make photographers feel disheartened indeed and the award itself devalued. As one photographer commented “You have just alienated every serious working photographer in the country.”

The cost of entering photographic competitions is not cheap – in this case it was $33.00 –no small amount. There is also the cost of producing exhibition quality photographs, printing, counting and framing etc. Never mind the time spent with the subject when taking the photograph. Added and compounded to this is the feeling of ‘what’s the point’ is the lingering feeling of why should I enter my portrait photography into a competition that I have no chance of winning simply because a judge feels as though they want to make a statement.