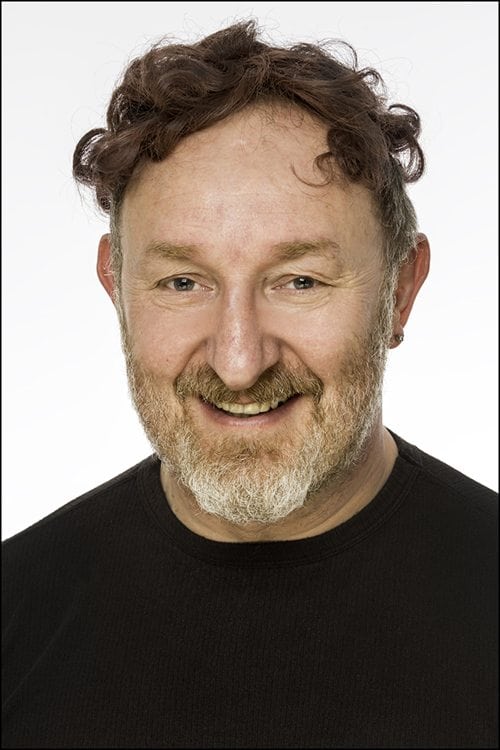 The Golden Rule of Headshots

Is there is a golden rule of headshots?

Yes there is and this is it – you must look like your headshot!

When you walk into the casting suite and the casting director can’t instantly recognise you from your headshot, you’re committing a cardinal sin. The number one complaint from casting directors is when an actor doesn’t look like their headshot! Don’t break the golden rule of headshots! 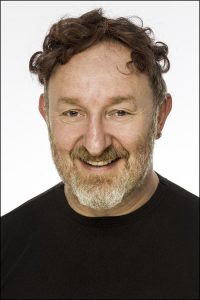 Is this breaking the golden of headshots?

It could be construed as cheating or trying to play the system. However you want to look at it, the person you’re trying to cheat is the casting director and they’re the one person who can give you that all-important career break. They’re absolutely the last person you want to leave a bad impression with. Whatever short cuts you might want to take in your acting career don’t break the golden rule of headshots.

You could be forgiven for thinking that because it happens on a wider scale in phoytography it’s ok to try with headshots. Talking about breaking rules and cheating with photographs, there seems to be an ever-increasing trend in photography competitions to submit photographs that are false or of dubious origin. In the most recent case, Wildlife Photographer of the Year a prestigious competition organised by the The Natural History Museum in London found a photographer had submitted a photograph with a stuffed animal, as it’s main point of interest. It was a night shot of an armadillo the problem was, the animal was a fake and therefore the photograph itself was a fraud. 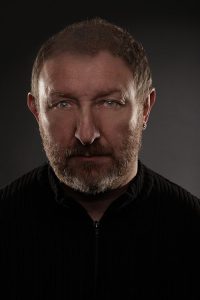 Bringing the conversation back to headshots it’s crazy to think actors will cheat with their headshots. The proliferation of photos that break the golden rule of headshots has increased tenfold over the last few years. The ease of use of Photoshop and other image editing programs can make it all too tempting for actors to ‘tweak’ their own photographs to make themselves look better – even on their mobile phones.

It’s ok to ask the question

Obviously I’ve been asked many, many times to ‘photoshop’ an image, I’ve been asked to do things like; fill-in a man’s bald patch with hair so he looks younger, remove laughter lines and wrinkles around the eyes and mouth. Turn grey hair dark and remove a double chin and numerous clients have asked for skin smoothing and scar removal etc.

My attitude towards these kind of requests as a headshot photographer are quite simple; if it’s a permanent element of your character then don’t under any circumstances alter them. However, if in the case of a blemish or a scratch, then yes I’ll remove them. In terms of wrinkles and laughter lines, I may tone them down a little but I’ll never remove them. As a headshot photographer my reputation is critical to my ability to attract new clients, so I won’t break the golden rule of headshots. There is another important element to consider from my point of view; if an actors’ agent see’s a headshot that doesn’t look like their actor, which is in fact breaking the golden rule of headshots it reflects badly on me and will probably preclude me from shooting their clients in the future because I can’t be trusted. 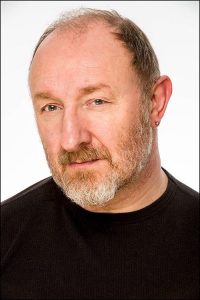 This who I am, no tricks, no gimmicks – just plain old me.

There are many, many roles out there for actors and, an actors’ casting age changes with the way they look. Sure you might want to play the yoing person’s roles but when your face moves into it’s next phase, you have to accept that your castability now suits a slightly older role. What’s wrong with that? Accept how you look, the life you’ve lived and pitch yourself at suitable roles.

Whatever the temptations are, whoever suggests a ‘tweak’ here and there to your headshot, think carefully about the negative effects breaking the golden rule of headshots may have on your career and make sure YOU LOOK LIKE YOUR HEADSHOT.