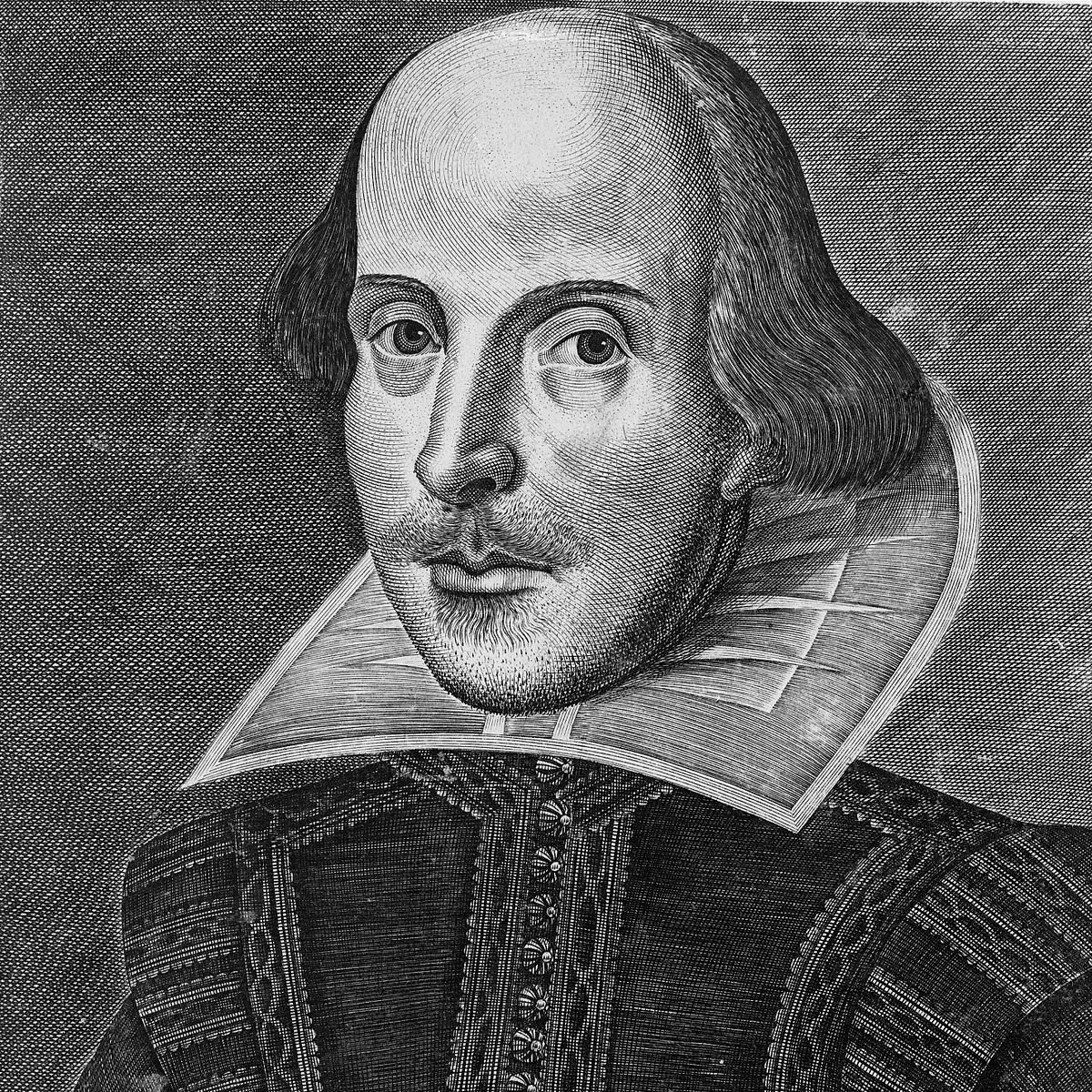 ‘This above all else: to thine own self be true’ – Hamlet…..

This is perhaps one of the most crucial aspects of perfect actors headshots, they have to be a true representation of you. There is no point in sending out a headshot that no longer looks like you. For instance; if your hair was blonde and long but is now black and short – it’s not you as you are now. Equally so for the guys, if for some strange reason you had your headshot taken with a beard and then decided you’d shave it off – well you really need a new headshot – clean shaven.

The first thing a casting director or agent wants in a headshot is a true likeness. Imagine traveling for a couple of hours for a big audition waiting in line and getting yourself all psyched-up for big moment and when you walk in you see the look of confusion on the casting directors face, the last thing you want to hear from them is ‘ where’s the person in the picture, we were expecting your younger brother/sister?’ So let’s make a definite statement – perfect actors headshots you have to look like you–if they don’t you are shooting yourself in the foot, wasting your time and more importantly the casting directors time too!

It’s no good guys if you’re going a bit thin on top (like me) and you ask the headshot photographer to retouch your hair density, just as it’s no good ladies, having your lines of life (cough, cough – wrinkles) photoshopped away because they may just say to you ‘where’s you’re younger sister, the one in the photo’? 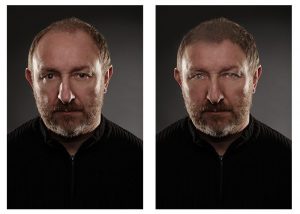 I once had a lady who only wanted to be photographed dead straight on as she didn’t want anyone to see that she had a bigger than normal nose. After a bit of cajoling and persuading from me she eventually agreed to my suggestions and got a great actors headshot. A month or so later she landed a great agent and then a cracking character role in London’s West End Theatre – all because she actually looked like her headshot. As an aside she hadn’t been too successful previously – simply because she never go to audition.

The moral of the story, don’t shy away from the fact that some of your facial features may not be perfect – hey none of us are! And there may be the perfect role for you just around the corner.