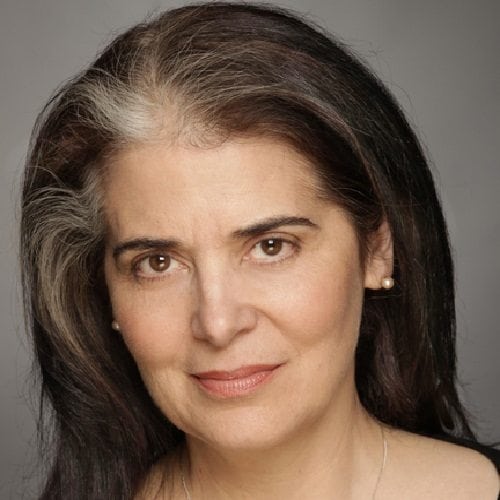 Effective Actors Headshots At Any Age?

One of the greatest things about the acting profession is that it requires talent of all ages and effective actors headshots.You can start your acting career at any time of life, I photograph many people who have had a mid-life career changes sometimes caused by a desire to follow their dream or caused by redundancy or the dreaded restructuring. These older actors see this as an opportunity to follow their dream – all power to them!

An important fact that doesn’t change though, regardless of age or where you are in the business is the need for an effective actors headshot. The road to success – whatever your definition of success is – goes nowhere if the people who matter to your career like casting directors, agents, producers and directors never get to see you. If you don’t have effective actors headshots they’ll never get to see you act!

Being a successful actor isn’t limited to age – though how you define successful may vary from person to person.

You may be happy with a few appearances in a local theatre group. As an older actor you may have missed the ‘Hollywood megastar boat’ though you may simply be happy, catching any boat. Success in this instance may be just about achieving a dream and being in a position to be able express your self creatively. It’s all relative.

It’s a fact there are now more acting roles on mainstream media for older actors, as there are for ethnic minorities and less able-bodied actors. Advertisers have woken up to the fact that 60, is the new middle age and this age demographic has powerful spending habits and a desire to live life to the full. The advertisers need actors and models to meet the needs of the market – that is older performers. It doesn’t matter if you graduated from drama school in your 50’s or have only been acting 2 or 3 years. There is work out there. You simply need effective actors headshots to get yourself in front of the casting directors and the agents.

Here’s a story from my recent experience.

The telephone rang and the conversation went like this, “I need new headshots, though I haven’t changed since my last ones from a year ago”. Obviously I asked why they wanted new headshots if they hadn’t changed since their last ones? “Well I’m an older guy in my mid sixties, I have a friend of about the same age and we usually go to the same castings and auditions. Only recently he’s been going to a lot more than me. When I asked him why this was he said he’d had some new headshots done by Nick Gregan” (admittedly I was quietly impressed with myself!).

I remembered his colleague well, he was an older gentleman from a month or so ago.

He carried on “Well I thought that if you could work wonders and produce effective actors headshots for him, I thought you could do the same for me?”

To cut a long story short, we had a good chat about his castability and he turned up at the studio, we shot some fantastic character images that suited his castability. He was thrilled with the results.

He was also kind enough to get back to me and tell me the positive difference those new effective actors headshots had made – not only to his work but also to his relationship with his friend!

One thing that hadn’t changed was his need for up to date, effective actors headshots that suited the kind of roles he could play. We did a Colonel Mustard type character, a cuddly friendly grandfather and we did a slightly tipsy, fun loving jolly fellow as well as a grumpy old man type of shot. It’s a typical range of headshot photographs that every actor should have in their headshot portfolio, headshots that suit their character.

Here’s another good article well worth a read on the website actinginlondon.co.uk