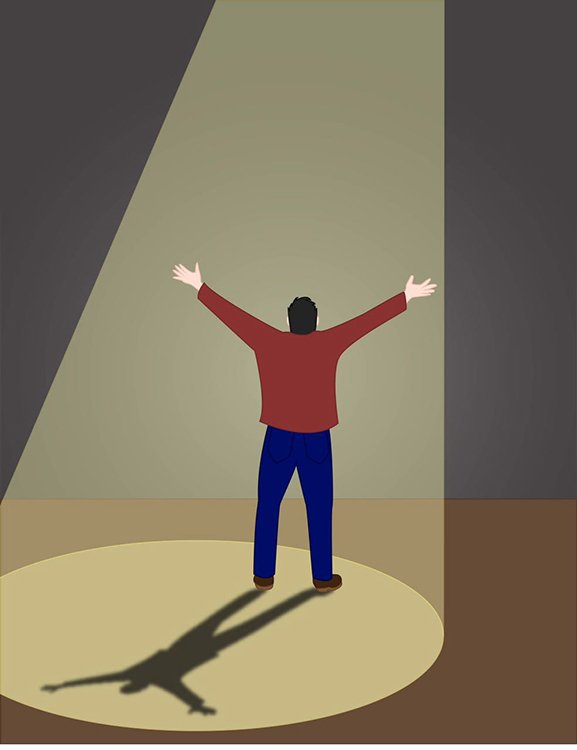 The Benefits of Skype Headshot Consultations

While doing one of my regular Skype Headshot consultations a few days ago an actor seemed confused and downhearted about his lack of success in the last few years.

It was surprising as his CV was full of good theatre credits with a history of film and TV work that seemed to come to a stop about four years ago.

On paper he was a well-experienced actor who should be working, but why wasn’t he?

As part of the Skype headshot consultations I ask for a headshot and CV in advance – it gives me time to prepare properly and have a better feel of where the actor is in their career. He had a great headshot that was full of character and personality. It had great connectivity and I instantly liked him from his headshot.

When he came on screen I noticed straight away he looked different from the headshot he sent me. I could see the problem, and the solution straight away but… Could or would he?

Rather than diving straight in with the answer to his predicament I wanted to understand how this situation had come about and try to help him reach the right solutions.

He knew something wasn’t right but couldn’t put his finger on it, he explained he and his agent were submitting photos, being called for the castings but never making it to the audition stage. It was obvious he was a good actor by his CV; he just couldn’t get into the audition room these days to show people how good he was.

Would he feel relieved or insulted?

So then came the potentially tricky part of Skype headshot consultations, I had to tell him he looked much older then his headshot! How would he take it? Would he be offended, would have a Eureka moment? Would he feel relieved or insulted? Well here goes…

It can be a potentially fraught conversation telling someone they are growing older and the march of time is showing signs on their face!

Fortunately this guy took it well, it was though he had his ah-ha moment! He looked as tough a weight has been lifted from his shoulders. His actual words were REALLY, THAT’S IT!

Phew that was easy was my silent response. When I explained to him his hairline had moved backward somewhat, his hair was greying a touch at his temples and his face had changed shape a little (a lot) he understood completely. His question was ‘so I don’t look like my photo anymore?’

Sometimes we don’t see the obvious

It’s amazing when you think about it; we see ourselves in the mirror everyday, but what we don’t notice each day is the subtle changes in our appearance. Suddenly we notice we’ve put weight on, when an item of clothing won’t fit anymore, what we didn’t see was the slow gradual increase in our weight just as we don’t notice the gradual changes in our faces over time.

I was clearing out a storage unit recently and found a photo from about 10 or 12 years ago, boy have I changed! My skin was younger looking, the lines around my eyes weren’t as obvious as they are now and somehow my chin seemed to be more pronounced back then. What a surprise – but actually no surprise at all!

Once the actor understood his situation he felt enthused and raring to get going again. I’m in the UK and he was based in Dallas. He knew straight away the headshot photographer he wanted to hire and began his preparation for the shoot straight away. He was excited and so was I; it was if he’d had a new lease of life!

The moral of the story?

Well there are two; the golden rule of headshots is you must look like your headshot. And the second, you must recognise and accept the fact we all grow older every day. though sometimes hard to take the advice in Skype Headshot Consultations by Nick Gregan Headshot Photographer is valubale and deliveredon a one 2 one basis.